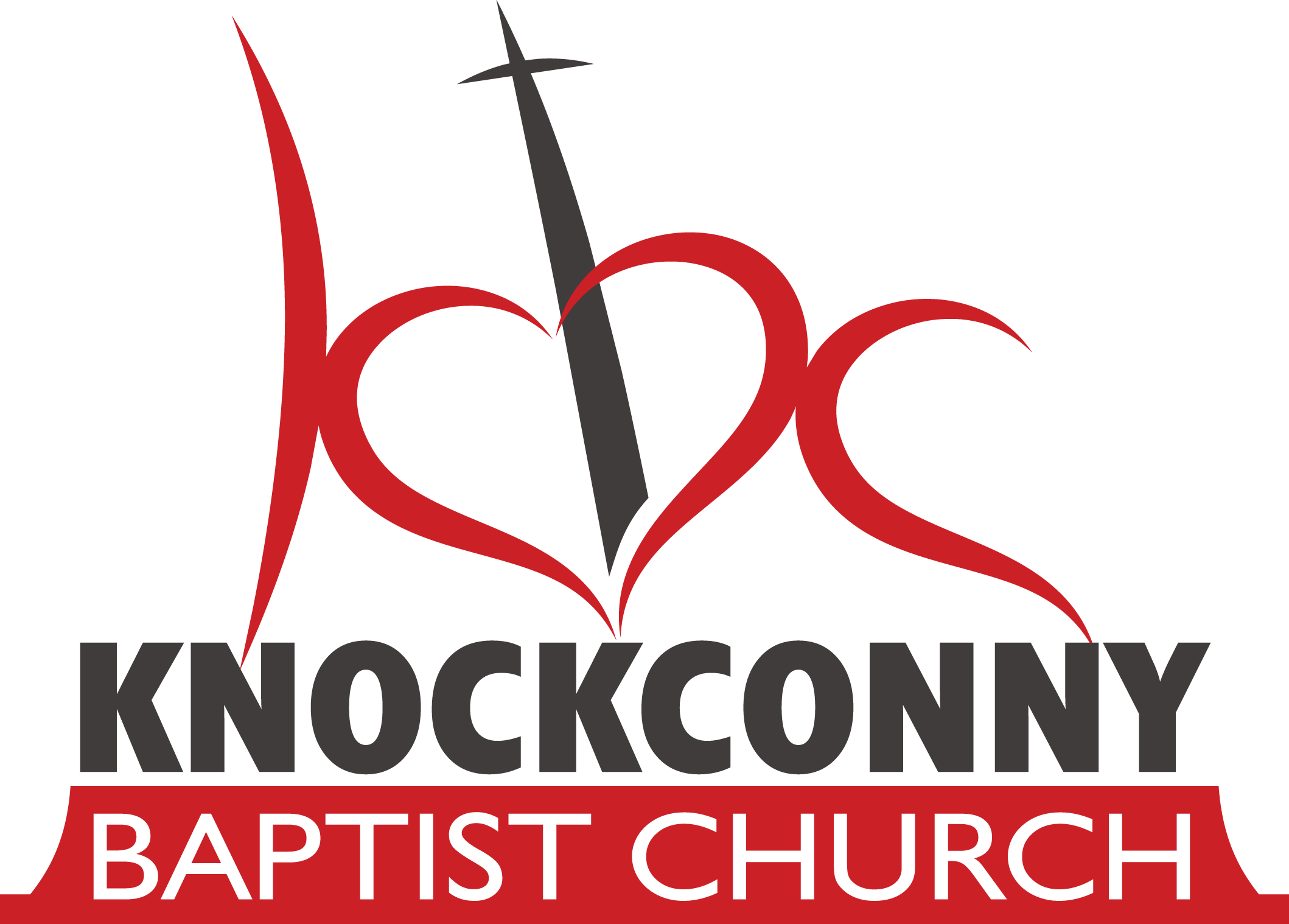 In 1807 Pastor Daniel Cooke founded the Knockconny Baptist Church in the townland of Knockconny near Ballygawley. From small beginnings God has blessed the work of faithful Pastors and members. As men and women have been graciously saved by God the numbers have increased. One notable Pastor was Matthew Simpson. Between 1884 and 1897 Pastor Simpson pastored Knockconny and Mullycar despite being blind. On Sunday he regularly spoke in other churches as well as these two churches. He became widely known as a extremely gifted preacher, orator and poet. During the early 1900’s the church remained small and at one point even seemed like closing. However God used men like Pastors RJ Clendining, A Lyttle, W Beattie and J. Smyth. Pastor Jim Smyth was the longest serving Pastor in the Knockconny(19 years). It was during his time that the new Knockconny Church was built on the Dungannon Road by the Church members. The building was completed and opened in September 1961 bringing the Knockconny name to the new site. In 1982 a hall was added to the church during the Pastorate of Pastor Freddie McClauglin.  Pastors Mervyn Darragh, Mark Patterson, and Colin Cooper faithfully served God in Knockconny until November 2014. Colin now works with Northern Region Ministries and is currently ministering in Craigavon Baptist Church.  We praise God for what he has done and what he is continuing to do while we are actively seeking to find a pastor. The stones and bricks of any church are the generations of ordinary men and women, whom God has saved by faith, the cement is God’s grace, saving and sustaining every believer; the foundation is Jesus Christ, ‘the Lamb of God who takes away the sins of the world.’ (John 1v29).

To receive a copy of ‘A Work in Progress’, a book on the history of Knockconny Church, please fill in the form below

The book is free but any donations will go to Baptist Missions.

Got any questions about Knockconny?
Ask them here and we will get back to you as soon as possible